Welcome to my Future of Education interview show and discussion community. Thank you for being here!

This interview show and the community are devoted to providing an opportunity for those who care about education to discuss important ideas with others. It's a place for thoughtful dialog on an incredibly important topic.

By joining this site (free), you'll automatically receive notification of upcoming shows. Because of spammers, we have to approve all memberships here (so it makes it easier if you fully fill out your profile). While your membership is pending you are still welcome to peruse the site or attend any live interviews!

Glad to have you here! 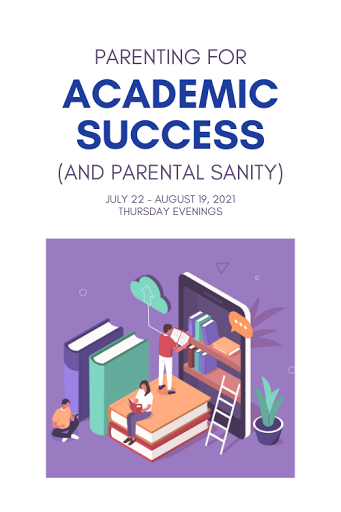 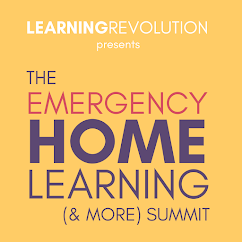 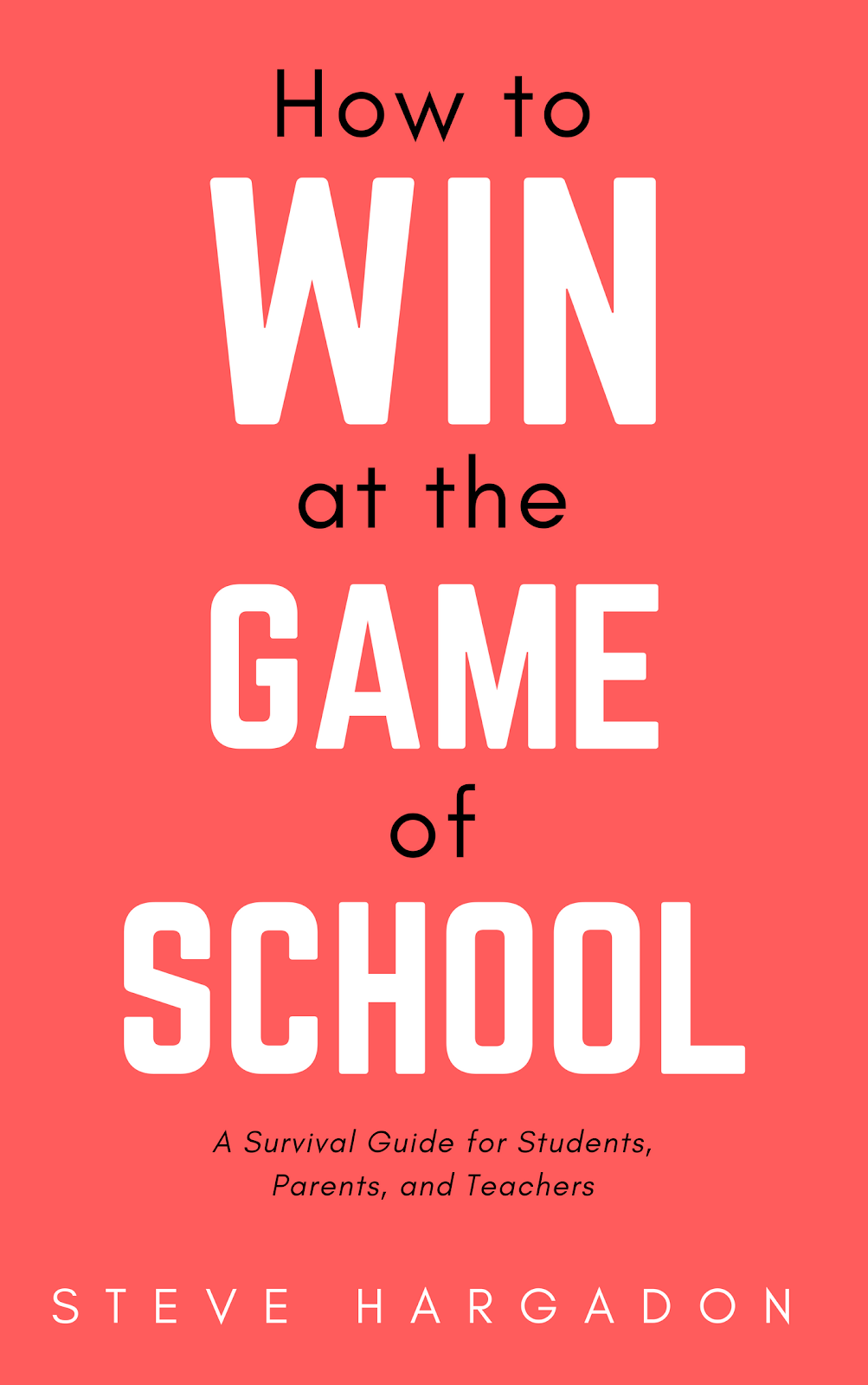 "The depth of your observations from last night is still resonating with me. I'm trying to think of another interview I've given where the questioner understood the material so well that he/she so regularly (and fluidly) went into new intellectual territory. I can't think of any. Pretty amazing. Thank you."
-David Shenk
"Steve is one of the most influential yet understated individuals in the world of Education. He gives thought leaders a widely attended global platform to voice their ideas to transform Education, and he does so with tremendous respect and intelligence."
-Charles Fadel

"Steve conducted the most in-depth interview I've ever been through and I enjoyed it to boot!"
-Doc Searls

"Steve is the Oprah of education."
-Monika Hardy's Students
"The nicest guy in ed tech."
-Rushton Hurley
"Steve is a national treasure."
-Leonard Waks
"Steve Hargadon is one of the most important change-makers of our time!"
-Connie Weber
More... “I've learned more from this webinar series than any other source I can recall." - from the nomination